Opening Doors to a Better Future 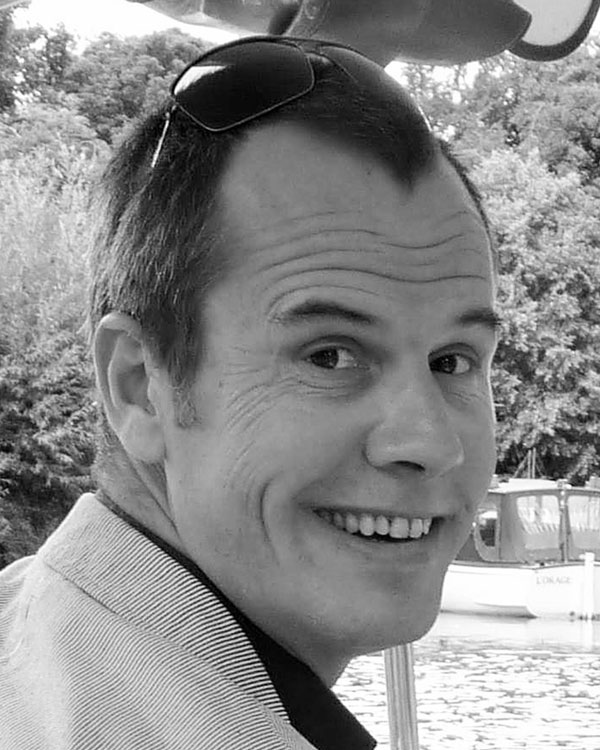 Ian started working in Education as a Learning Mentor in a large London school in 2002. He then progressed to managing a team of Mentors and eventually set up and managed a Post-16 Student Services/Pastoral Department, a model that was later adopted by many London schools. Prior to this he was an Outdoor Activity Instructor and predominantly worked with children with SEN and Young Offenders on the South West Coast.

Ian moved to Thanet from Greenwich in 2010 and initially worked in schools in a support role. He then moved into the Business Development and Employer Engagement side of Education and Training and has helped develop various local training providers over the last 7 years.

Ian's main focus at Profile is sourcing new streams of funding in an ever-changing industry and keeping our current employers and service users satisfied, alongside managing existing training projects and programmes. Ian is currently on a Level 5 Managing and Planning apprenticeship and spends his spare time with his daughter who he sees most weekends.

For additional information on the areas we cover and the range of services we provide please contact us or call us on 01843 609300.